Pierce Edens at The Evening Muse 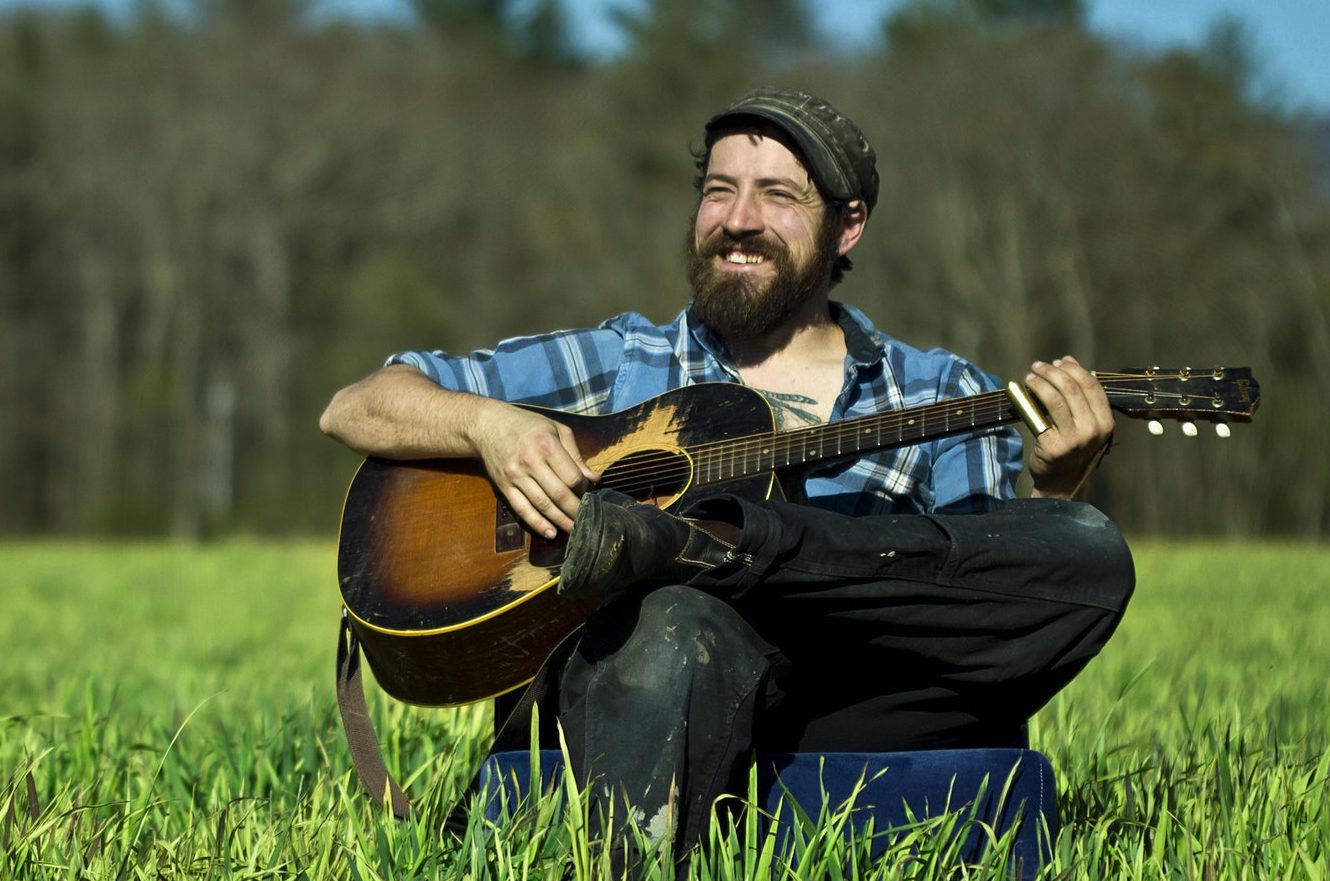 Pierce Edens at The Evening Muse

Pierce Edens is an Americana singer-songwriter from Asheville, North Carolina who emerged in the early 2000s. In 2004, he released his Four Songs EP and began to play live regionally, releasing his first full-length, Party Dress, in 2006. Edens recently released two singles: “Sirens” and “Rain and Snow.”