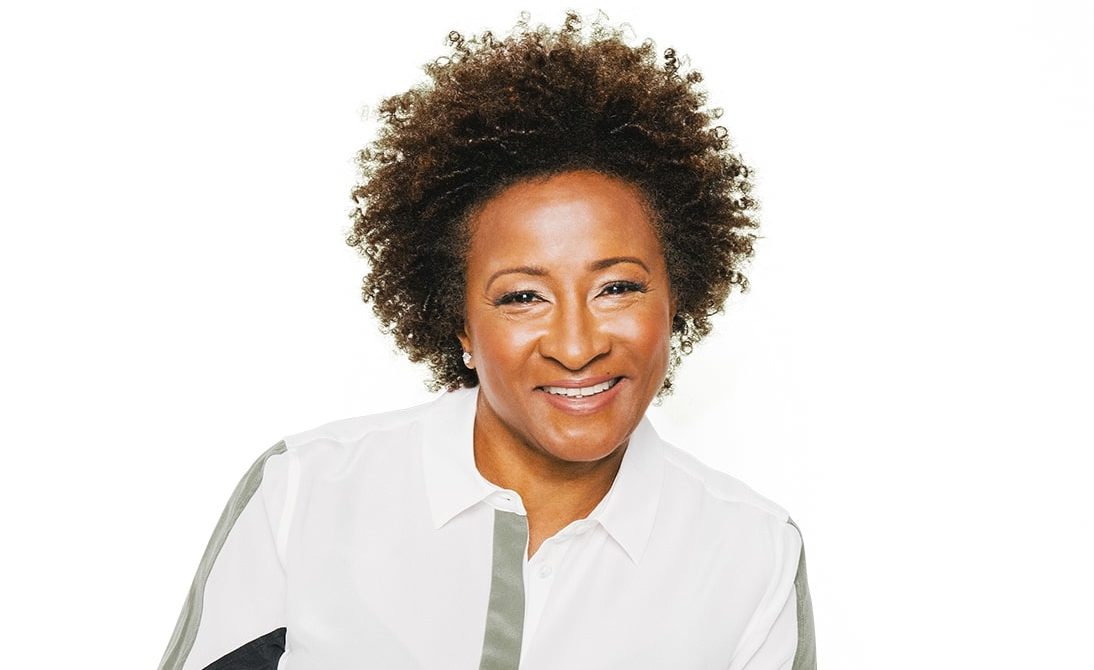 Emmy Award-winning comedian, writer, and actor Wanda Sykes has announced two nights at The Comedy Zone in Charlotte on January 6 and 7. Sykes, who first came to prominence as a writer for The Chris Rock Show, won a Primetime Emmy Award for Outstanding Writing for a Variety or Music or Program in 1999. She is best known for her roles in Curb Your Enthusiasm, The New Adventures of Old Christine, Black-ish, and The Upshaws. Sykes also recently co-hosted the 94th Academy Awards with Regina Hall and Amy Schumer in 2022.