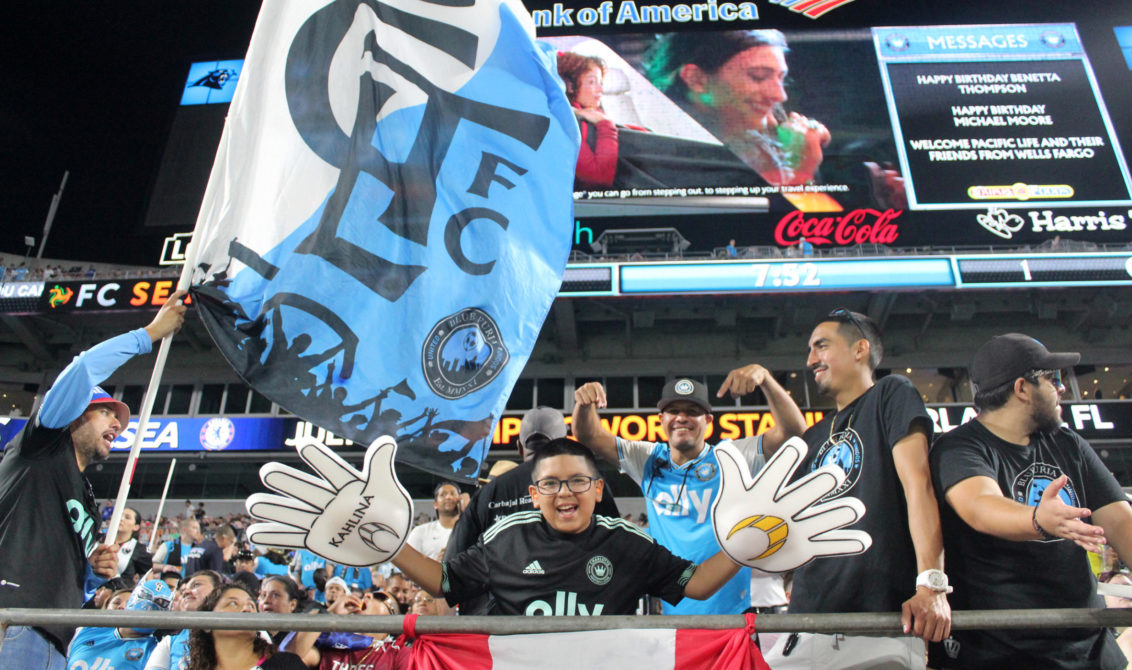 Following their inaugural season as the 28th franchise in Major League Soccer history, Charlotte FC and MLS have announced the 2023 league schedule. Opening the season on Saturday, February 25, Charlotte FC will face the New England Revolution at home under the lights at Bank of America Stadium. The club will then travel to St. Louis for a cross-conference match against the expansion St. Louis City SC for their inaugural home game on March 4.

Charlotte FC’s first nationally televised game will take place on Saturday, March 11 against Atlanta United for a daytime match that kicks off at 12 p.m. The club will face Atlanta again on May 13 at Mercedes-Benz Stadium, along with regional rivals Nashville SC on May 20 at Bank of America Stadium (7:30 p.m.) and September 2 (8:30 p.m.) at Geodis Park in Nashville. Defending MLS Cup Champions, LAFC will be in town for a prime time match on Saturday, August 26 in Charlotte. The season will conclude in the Queen City on Decision Day, October 21 against Inter Miami.

With an average attendance of 35,260 (second in the MLS last season), according to Soccer Stadium Digest, Charlotte FC will aim to surpass their ninth place Eastern Conference ranking and make it into the playoffs in 2023.

Tickets for the home opener are now on sale, and presale for single home match tickets will launch in January. You can sign up to be the first to buy single match tickets here. Beyoncé has announced her long-awaited world tour, here’s how to get tickets

Lil Wayne has announced the ‘Welcome To Tha Carter Tour,’ coming to Charlotte and Raleigh in April

'Whitney Houston: I Wanna Dance With Somebody,' is a flawed but captivating depiction of a quintessential voice
Next