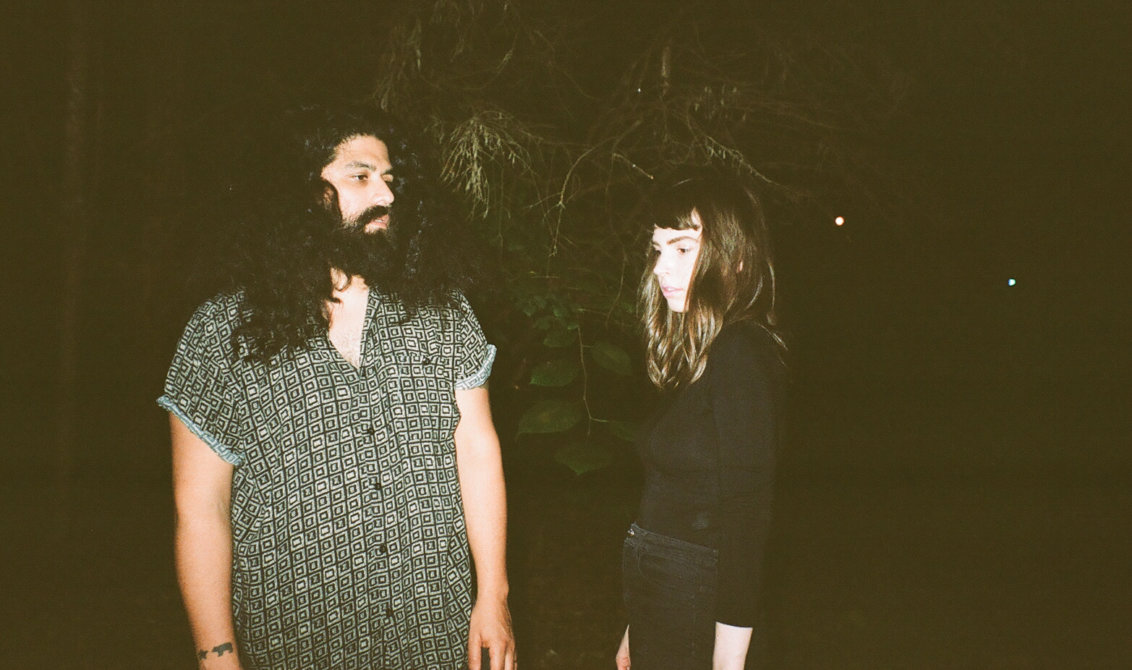 The husband and wife music partnership takes a certain type of connection to work. The communication that’s required to maintain a strong marriage might contradict the chemistry two people may need to create masterful art.

For Leo and Kellie Solis, their music certainly doesn’t lack harmony. The couple met in 2009 at the House of Blues in Myrtle Beach when Leo was touring with the Paper Tongues, a popular alternative group in Charlotte from 2007 to 2012. Leo, a self-taught multi-instrumentalist, and Kellie, a vocalist and piano player, started dating, seeing each other in Charlotte, where Kellie lived, between tour runs. Shortly after that, the two began writing songs.

“Our writing habits were shaped pretty naturally early on. We try to communicate clearly about where we’re at in the songwriting process. Leo would come up with a beat or instrumental and I would let it loop until I connected it with a melody or something that was on my mind,” Kellie said.

The outcome is an alluringly winsome sound of dreamy electronic pop on their newest EP, Veil, released on February 18 through Charlotte-based label, Four Finger Records. The project shows growth in their fluid songwriting process in songs like “Fire,” where natural sonic waves break down and rebuild the instrumentation as Kellie’s layered voice adds a subtle depth.

Recording, mixing and mastering the EP in a bedroom studio in Villa Heights, the duo honed their sound into a lavish vibration utilizing deep synths and exhibiting more patience and nuance in the intro, “Body.” The song seamlessly transitions into the bouncier, “Fire” before the jittery drums lay a foundation for the eerily ethereal final track “Inertia,” where Leo’s production prowess really shines, laying a lucid guitar underneath Kellie’s echoing vocals.

As Solis’ sound develops, their approach is still very instinctive. “We tend to come back to a core of something dark, moody, bedroomy and electronic in the end, but it seems to evolve as we do. We write what we feel in the moment and don’t put any type of constraints on our process,” said Leo.

Now recording in a larger studio they’ve built in east Charlotte dubbed, “Spaceland,” it will be interesting to see where their sound travels. Meanwhile, their compact three-song EP packs a mystical punch of dreamy electronic charm, with compelling sounds, ravishing vocals and skilled production.

Listen to the EP Veil by Solis: